Your shopping cart is empty

Why not add some items in our Shop 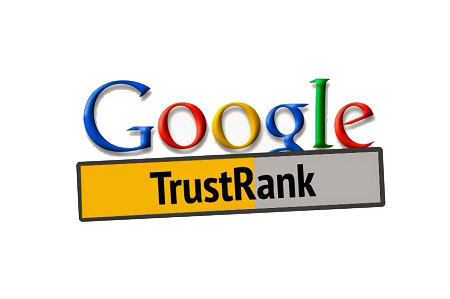 The truth is that link popularity involves both the number and the quality of inbound links to your site. The term Page Rank refers to the quantification of these factors. Page Rank or PR is a measure of how important a page is. Note that I said ‘page’, not ‘site’. A page has PR, not a site. Acquiring Page Rank is more complicated that just acquiring a quantity of links. The quality of a link has great influence on Page Rank. A quality link is a link coming into your site from a site that itself has a good page rank (PR3 or above). In other words, if a popular site links to your site it really helps your popularity. Google has PR10, by the way. But don’t expect them to link to you.

Page Rank is the ‘second’ part of a two part search engine algorithm. Part one pertains to ‘on the page’ ranking criteria like the title tag, the meta tags, keyword position on the page and so on (standard optimization variables). The second part involves off-page factors like link popularity which refers to: 1) the number of relevant inbound links from other sites, 2) where the links come from (i.e. high Page Rank pages) and 3) that the Anchor Tag Text contains your keywords (more on this below). Simply put, if all else is equal or near equal, then the page determined to have the best Page Rank will rank higher. By the way, in light of the above reference to quality. PR0 websites also contribute to your PR, just not as much. PR0 is not really PR0; it is a score somewhere between PR0 and PR1. You should never eschew links from PR0 websites because in a few months they might well be PR3.

Google is no longer updating the PR toolbar. There were 4 updates in 2011, 3 in 2012, 2 in 2013 and none in 2014. That’s been coming for a long time since it was the invention of the PR tool that literally created the links industry. It was a huge mistake by Google but because it was the invention of co-founder Larry Page (hence PR or Page Rank), Google was reluctant to dismantle it. But allowing folks to see a PR score, even if only a few times each year, literally created the links industry. Real PR is real PR and is updated in real time but it is no longer imported to the toolbar or at least it hasn’t been since December 2013.

The good news is that Google would rather discourage link building, by penalizing egregious conduct, and by hiding PR info, and so on, rather than discontinue their reliance on link popularity as an important ranking factor. 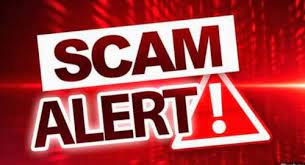 We did not reach out to you for employment and do not cash any checks from us it is a scam.

This will close in 0 seconds